What You Will Find Here

Articles, anecdotes, quotes, public domain cartoons and photos and book reviews (by others — for Mr. Shaefer’s classic book reviews, scroll down at “The Informed Investor” heading.) Think of this a sort of a blog page / treasure hunt.  Anything our principals write can be found under “The Informed Investor“.  Here are the thoughts of others who have struck our fancy.

Check back as often as you like.  We are always adding more! 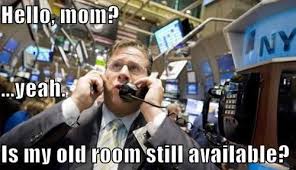 October: This is one of the peculiarly dangerous months to speculate in stocks. The others are July, January, September, April, November, May, March, June, December, August and February.
Mark Twain

Wall Street is the only place that people ride to in a Rolls Royce to get advice from those who take the subway.
Warren Buffett

What follows is a delightful little graphic from the website visualcapitalist.com.  The next time some “expert” tells you he “knows” the market must plunge (or soar) take a fresh look at some of these expert predictions.

A Timeline of Failed Tech Predictions 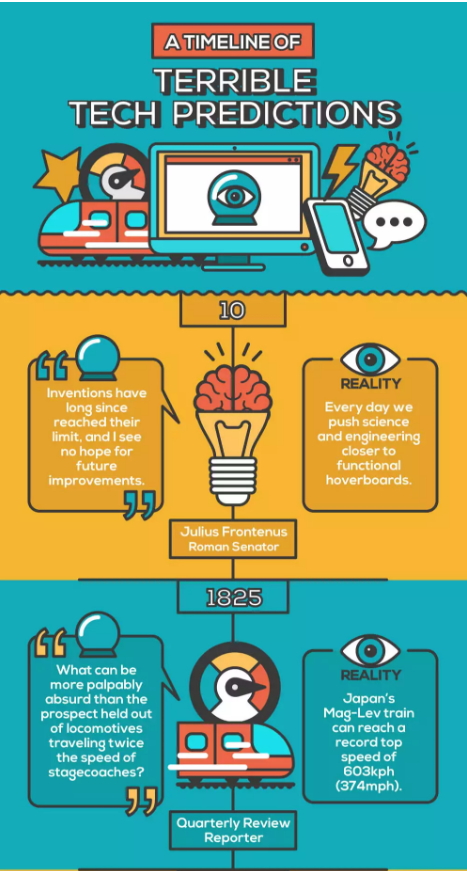 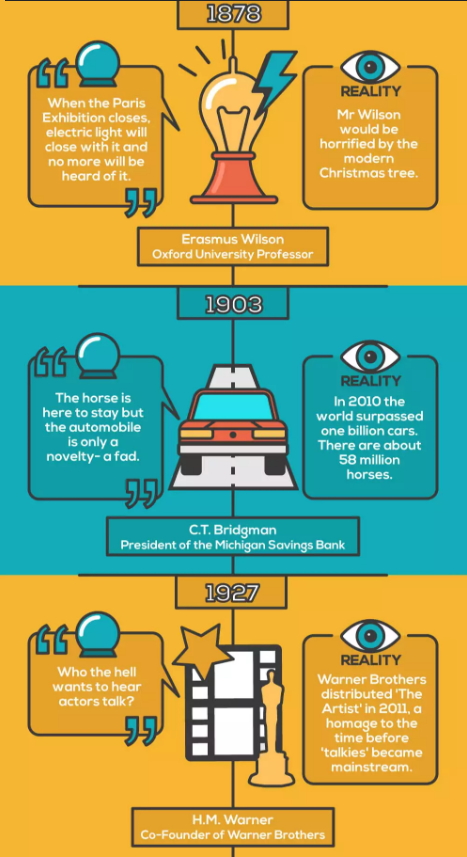 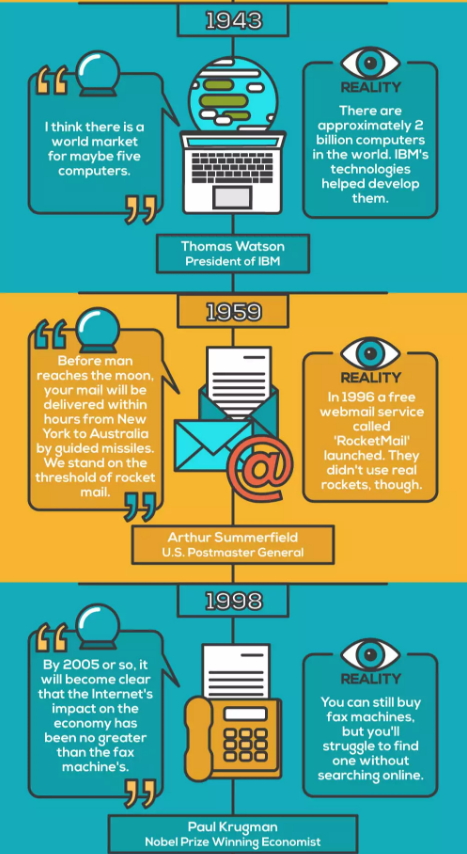 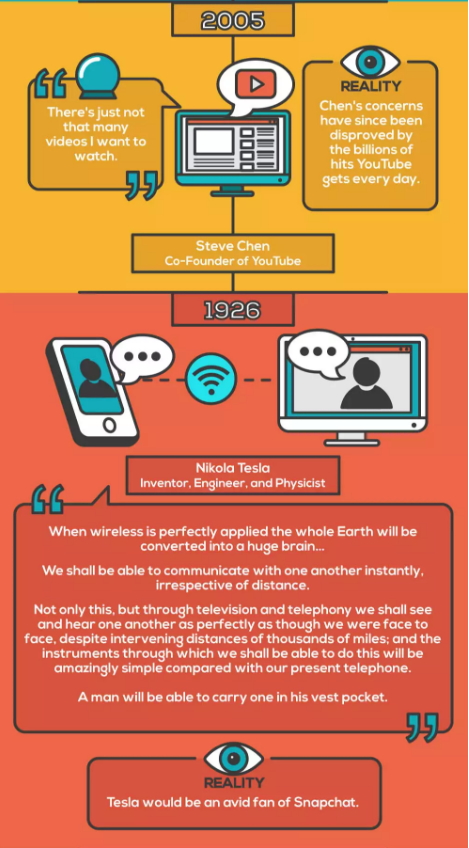 The editors at Visual Capitalist conclude their graphic by adding their own favorite quote, made by Ken Olsen, the founder of Digital Equipment Corp., in a 1977 speech to the World Future Society:

“There is no reason for any individual to have a computer in his home.” 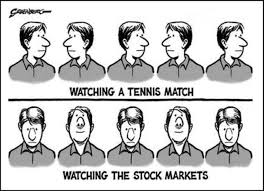 I never attempt to make money on the stock market. I buy on the assumption that they could close the market the next day and not reopen it for five years.
Warren Buffett

If past history was all there was to the game, the richest people would be librarians.
Warren Buffett


The stock market is filled with individuals who know the price of everything, but the value of nothing.
Philip Fisher

If you have trouble imagining a 20% loss in the stock market, you shouldn’t be in stocks.
John (Jack) Bogle

A market is the combined behavior of thousands of people responding to information, misinformation and whim.
Kenneth Chang

Only buy something that you’d be perfectly happy to hold if the market shut down for ten years.
Warren Buffett

Look at market fluctuations as your friend rather than your enemy; profit from folly rather than participate in it.
Warren Buffett

The financial markets generally are unpredictable. So that one has to have different scenarios… The idea that you can actually predict what’s going to happen contradicts my way of looking at the market.
George Soros

The only time to buy these is on a day with no “y” in it.
Warren Buffett

The key to making money in stocks is not to get scared out of them.
Peter Lynch

The four most dangerous words in investing are “This time it’s different”.
John Templeton

Money is like manure. You have to spread it around or it smells.
J. Paul Getty 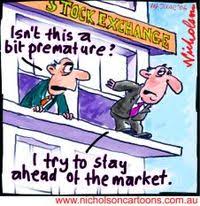 I am opposed to millionaires, but it would be dangerous to offer me the position.
Mark Twain

Money can’t buy you happiness but it does bring you a more pleasant form of misery.
Spike Milligan 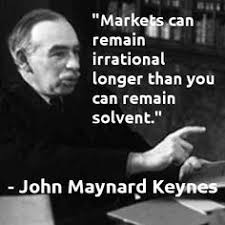